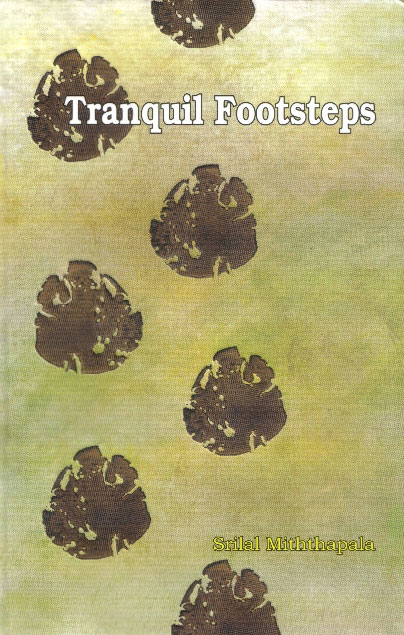 Srilal published his first book titled Tranquil Footsteps in 2008. It was in writing for quite sometime as he used most of his real life experiences and thoughts. Taking the unique approach of voicing the could be thoughts of an elephant as Srilal perceived it. The book follows the thoughts and life of a matriarch of a heard of elephants at the Uda Walave National park. Containing a wealth of information through the simplest forms the book was definitely not your ordinary wildlife novel.

The first batch of books were sold out within a few months and we are hopefully going in for a reprint of a second batch soon due to popular demand. 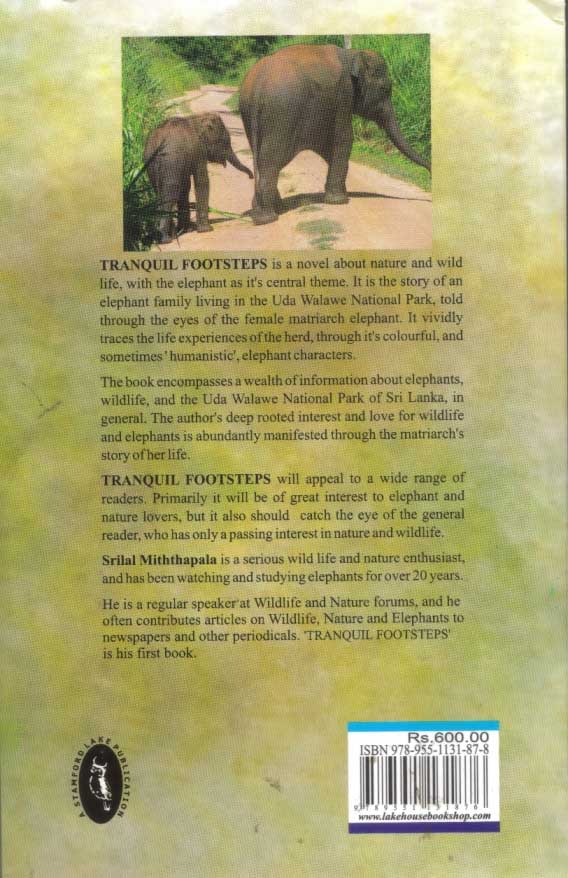 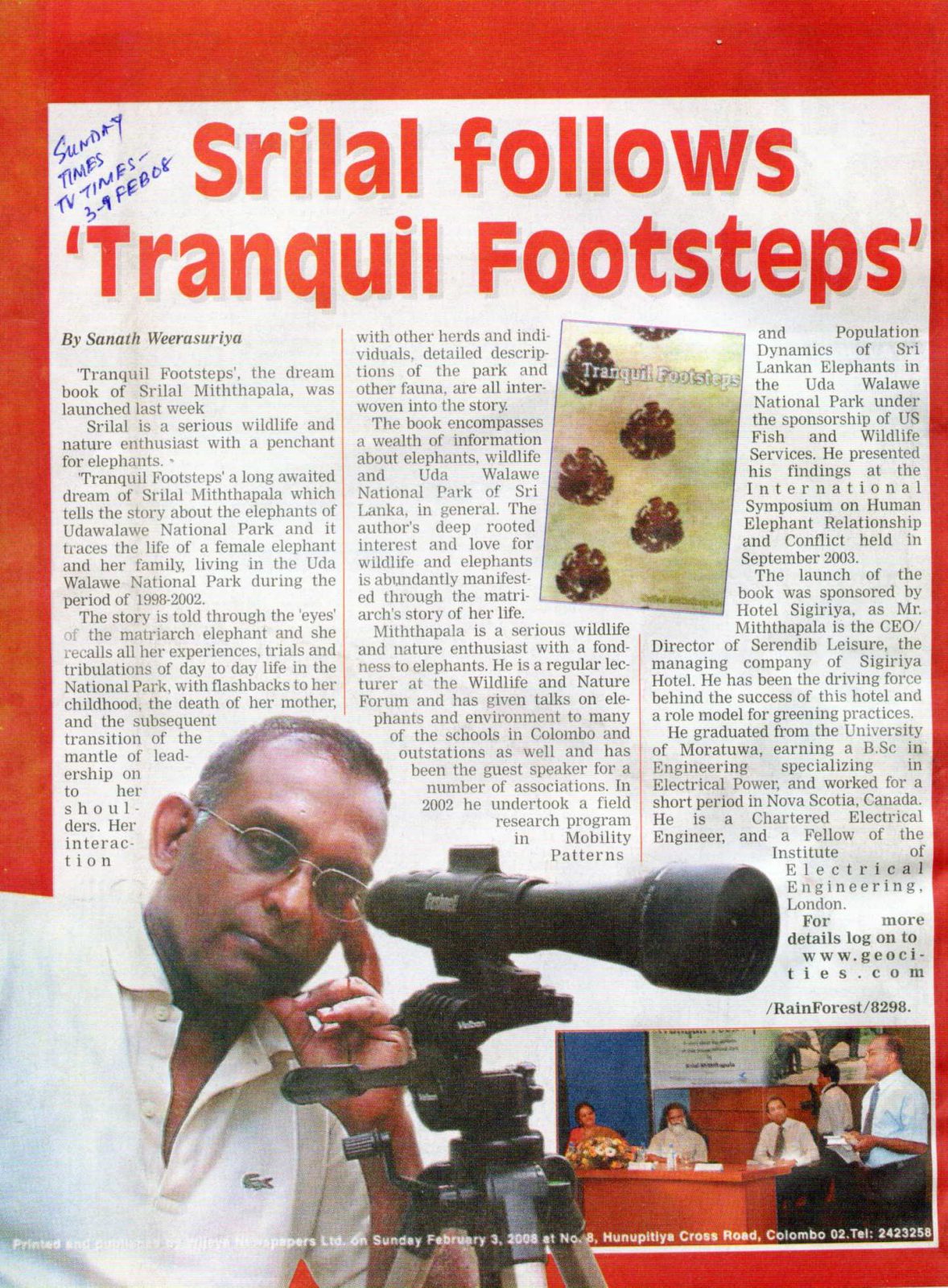 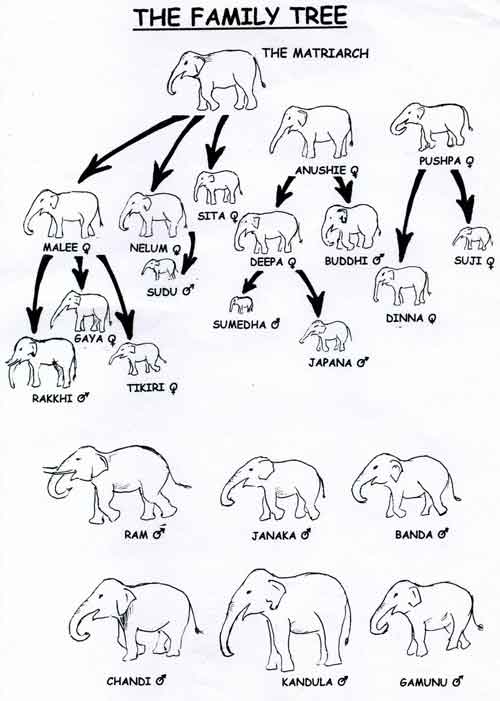