A visit to Wilpattu National Park 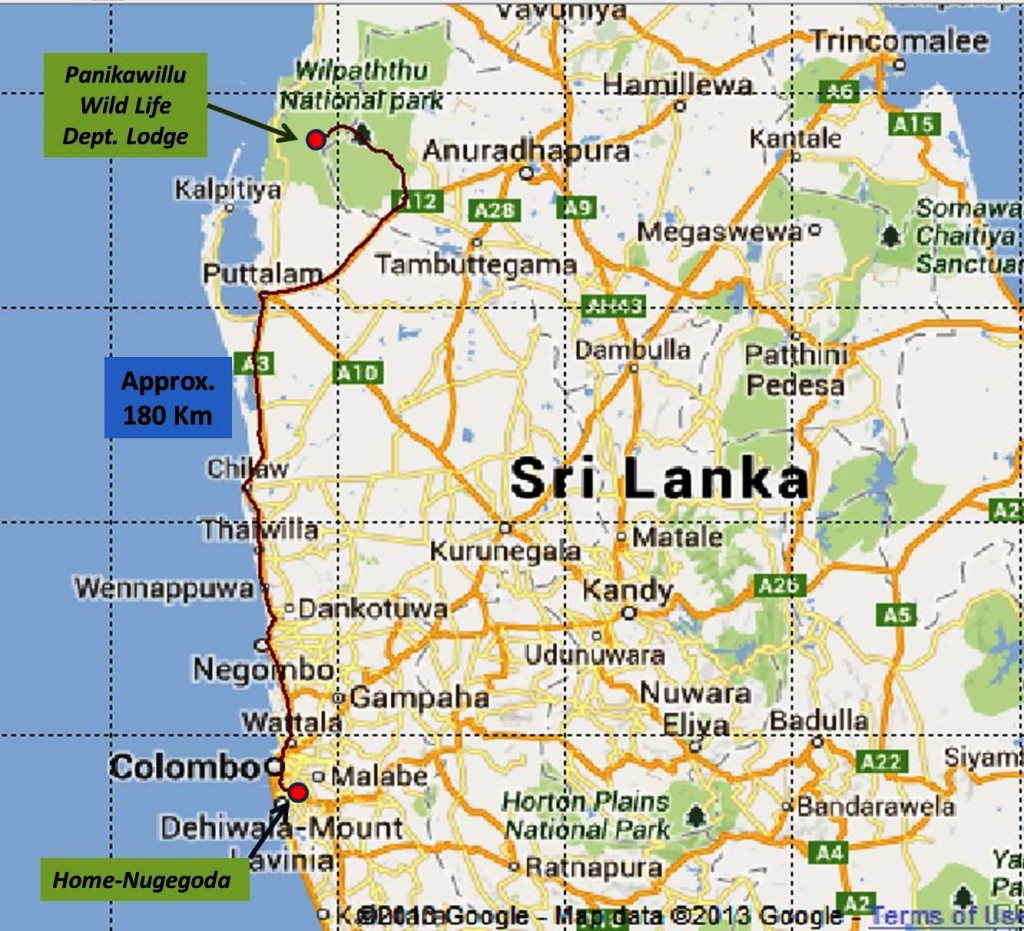 The super A 12 Road to Anuradhapura 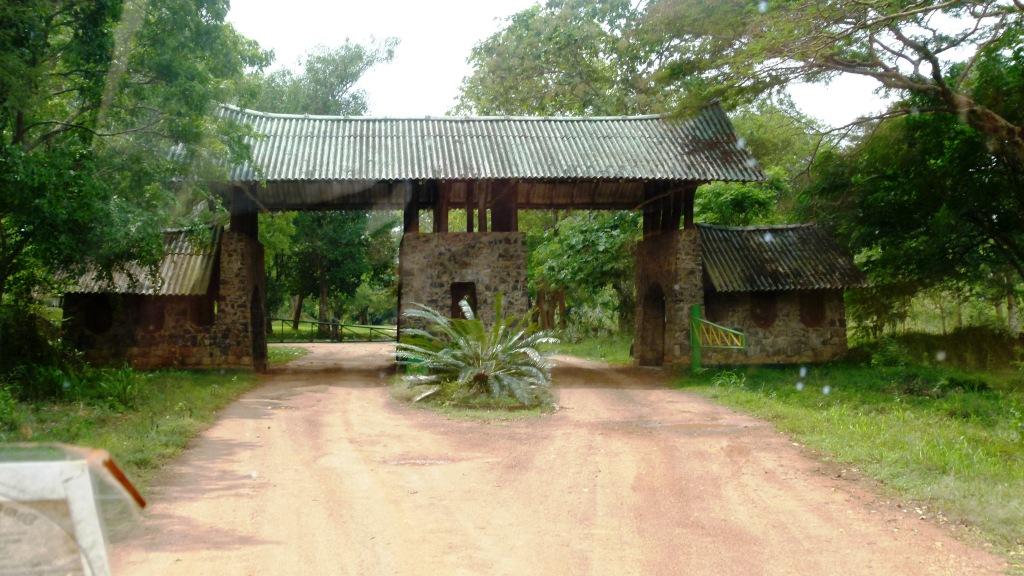 The The Wilpattu National Park is located 30km west of Anuradhapura and spans three districts, Mannar, Anuradhapura and Putlam. The park is the largest and oldest national park in the country covering 131, 693 hectares. It is said that in 543 BC King Vijaya landed at Kudrimalai and that he married Kuweni. According to some ancient ruins identified, it is said that Kuweni lived in the place now identified as the Kali Villu . Both Kudrimalai and Kali Villu are found in the park.

The distances to the various locations are large ( > 40 km), which on dusty and bumpy tracks can take over 1- 1/2 hours to negotiate. 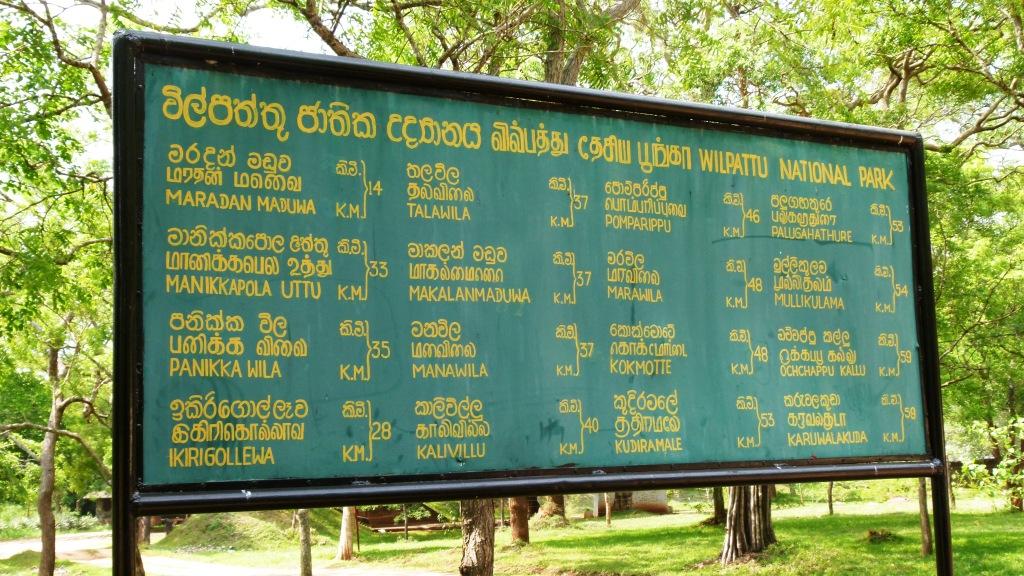 There are forested areas in most parts of the park, interspaced with the ‘villus’ or natural lakes with white sandy soil in the immediate surrounds 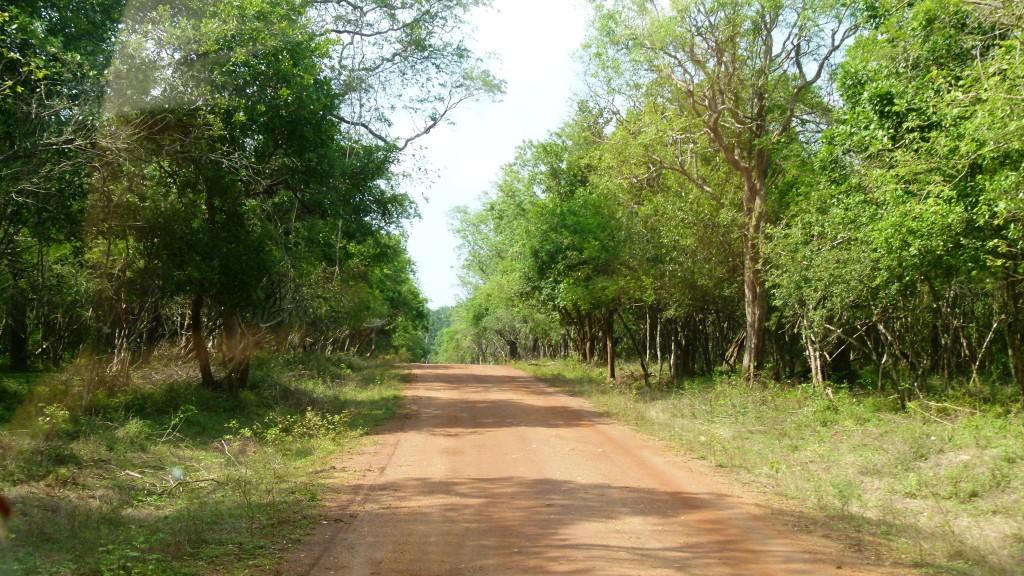 Our first sighting. …A young deer, just beginning to sprout his antlers. 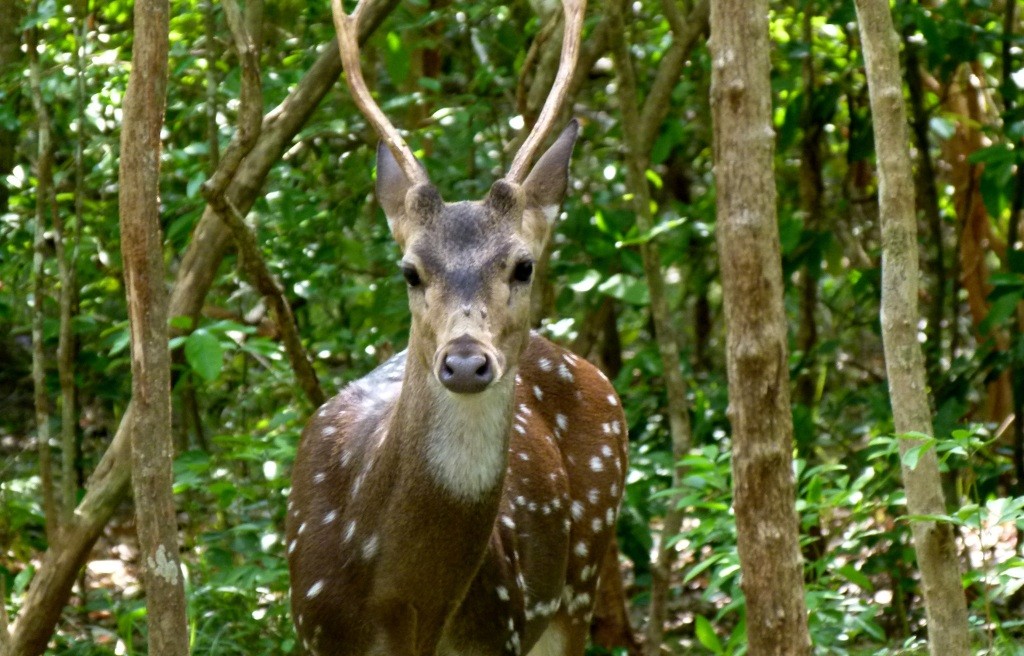 A super specimen of an adult serpent eagle 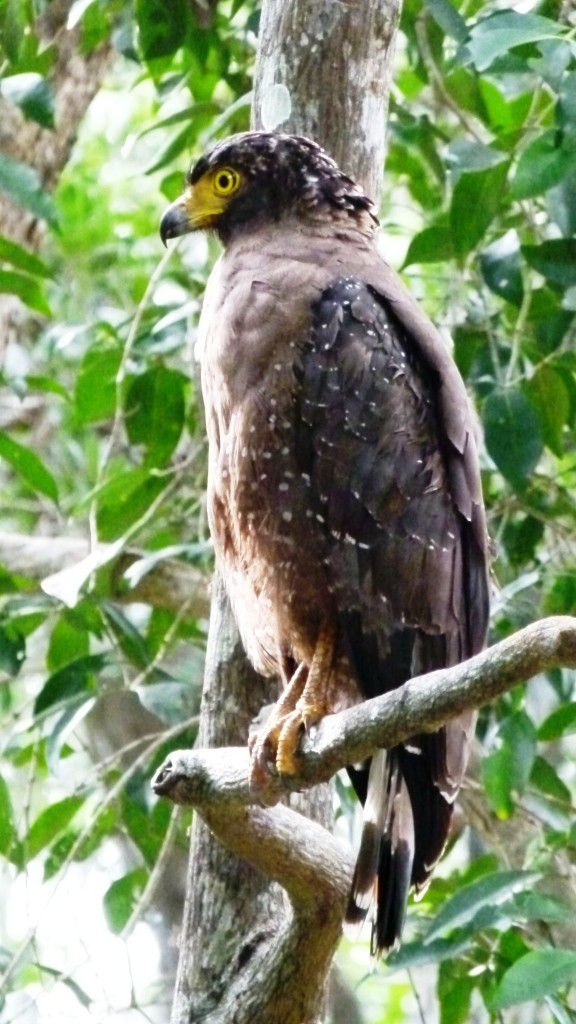 Deer on the plains of the villu 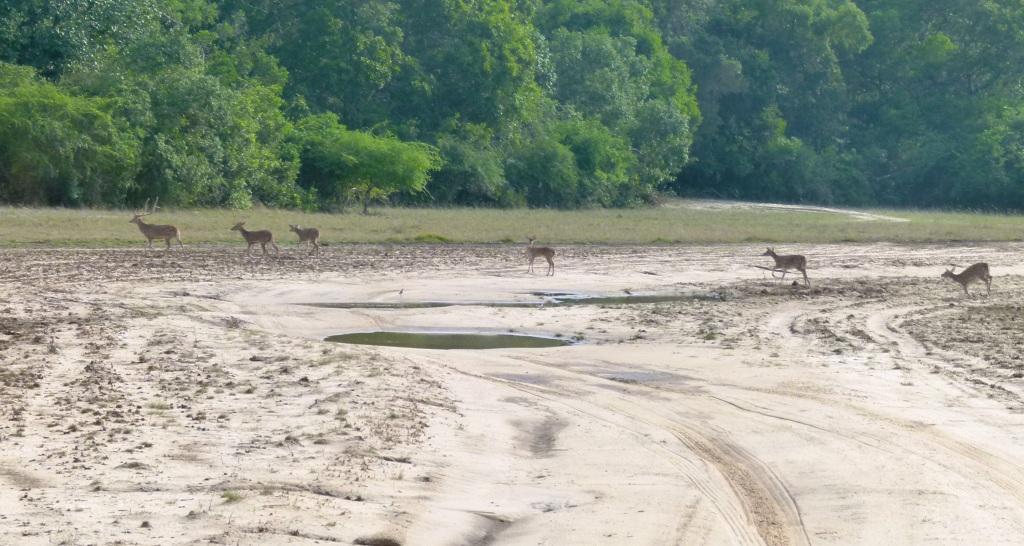 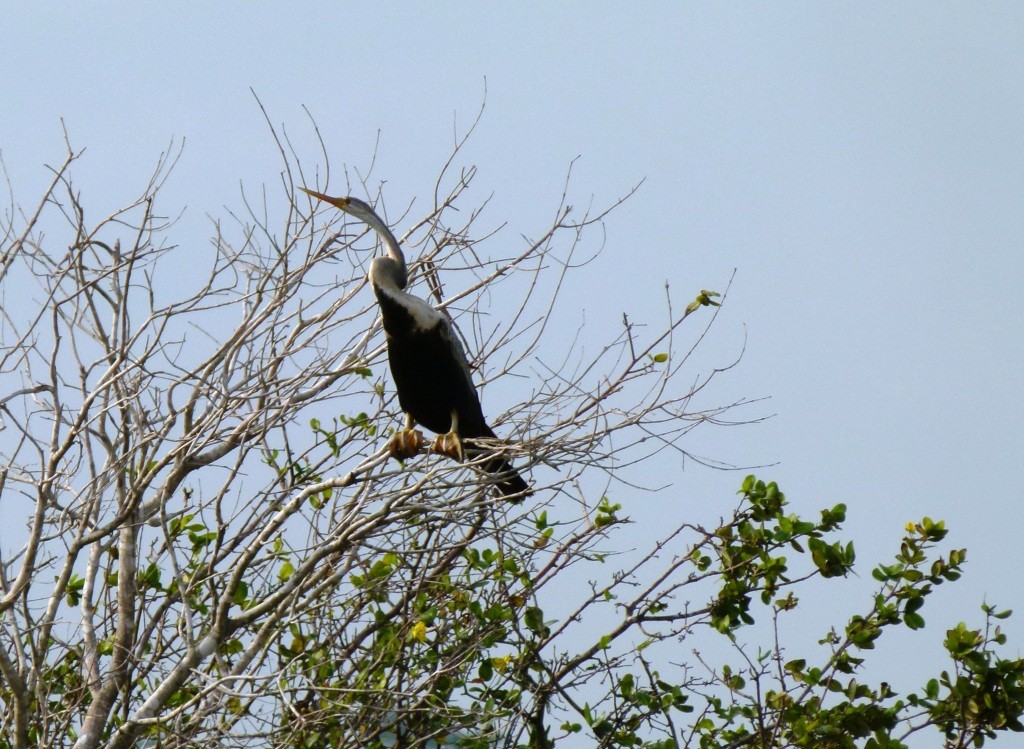 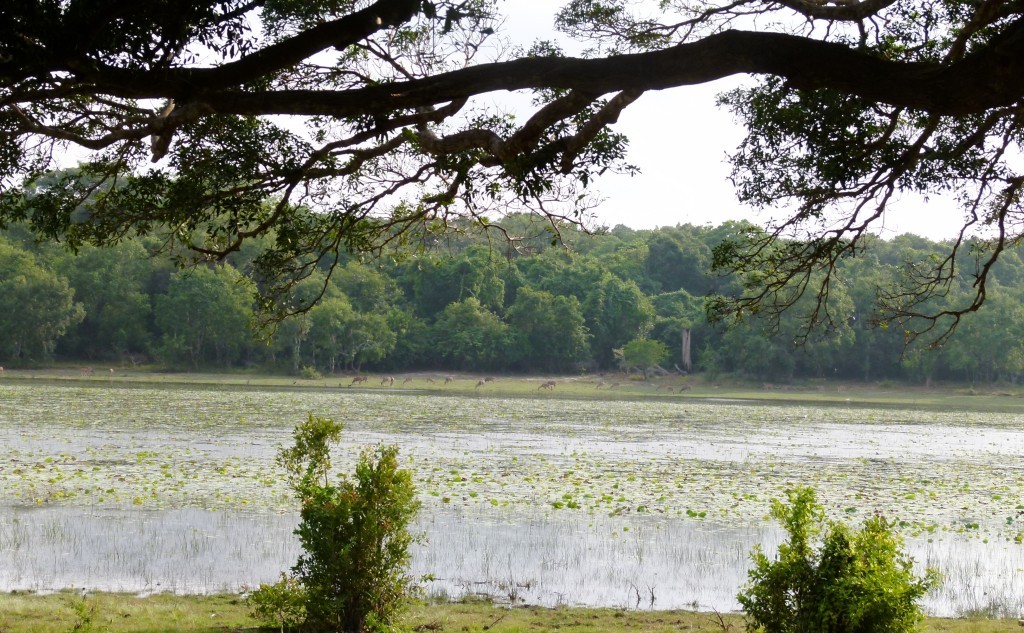 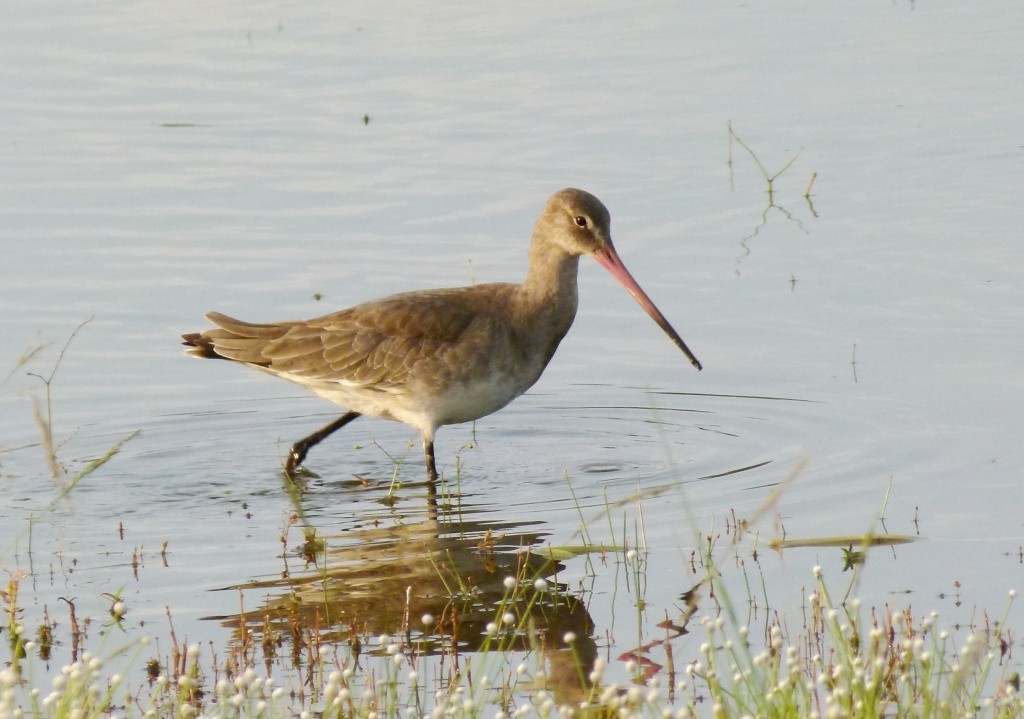 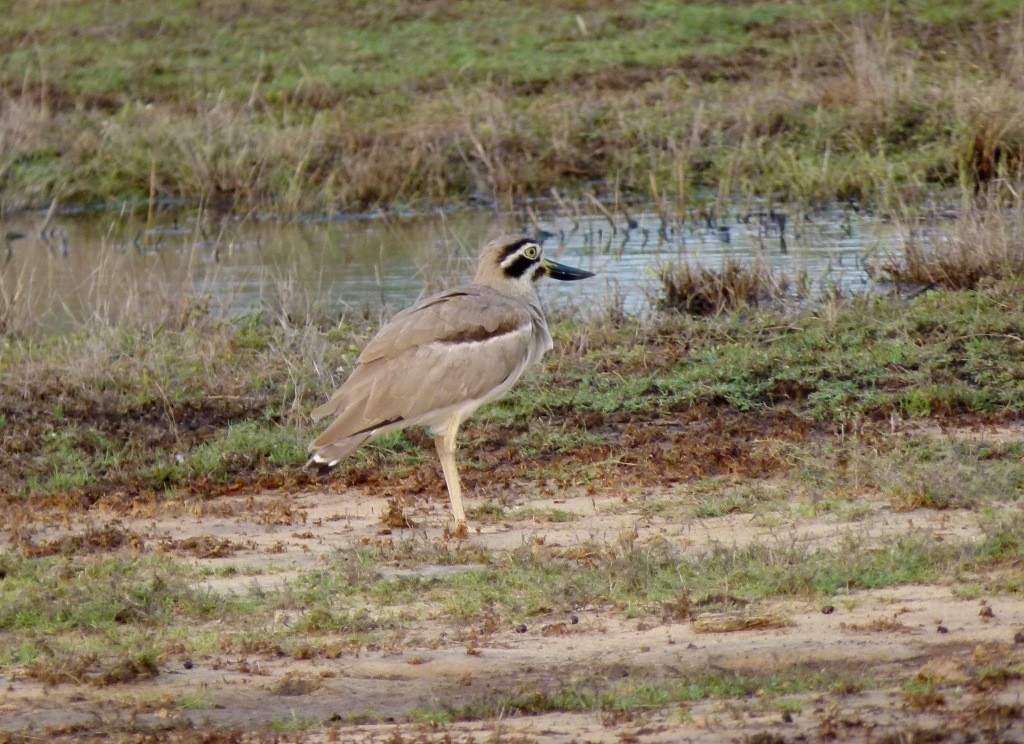 Sunset on the plains of the Villu 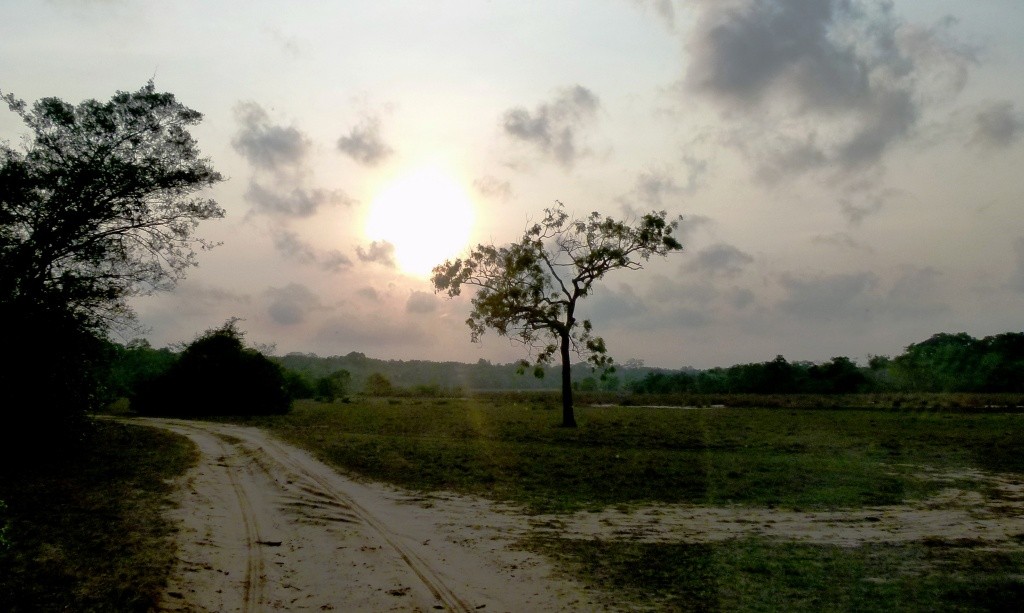 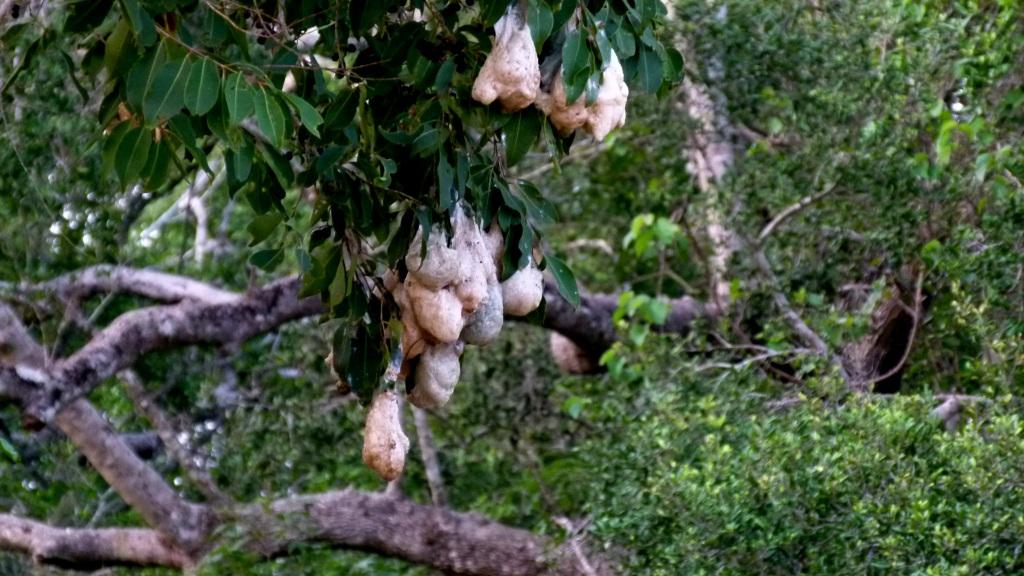 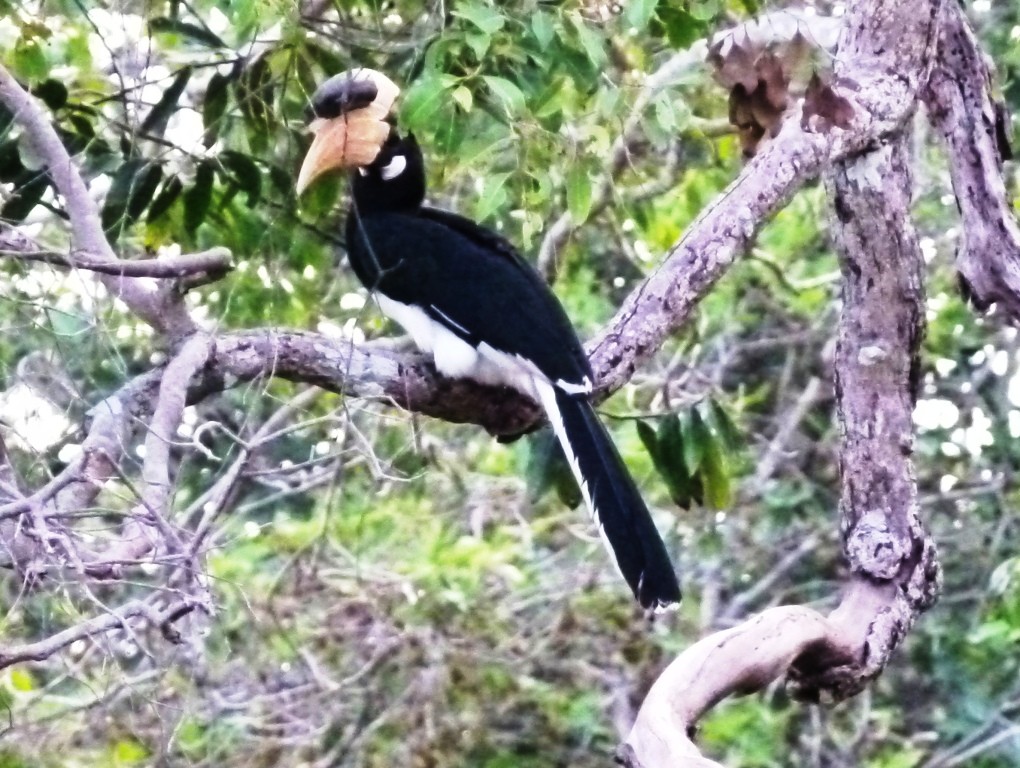 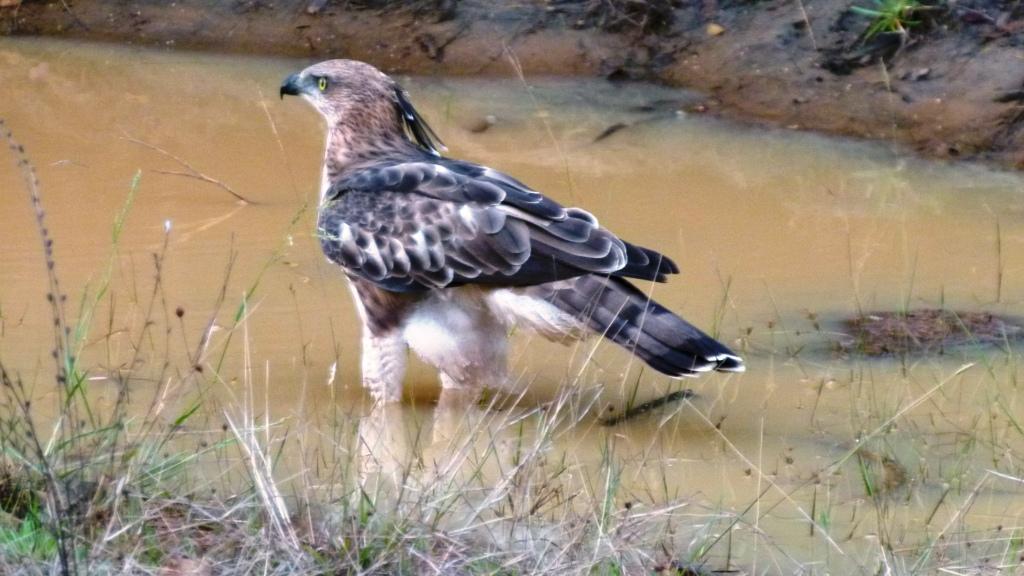 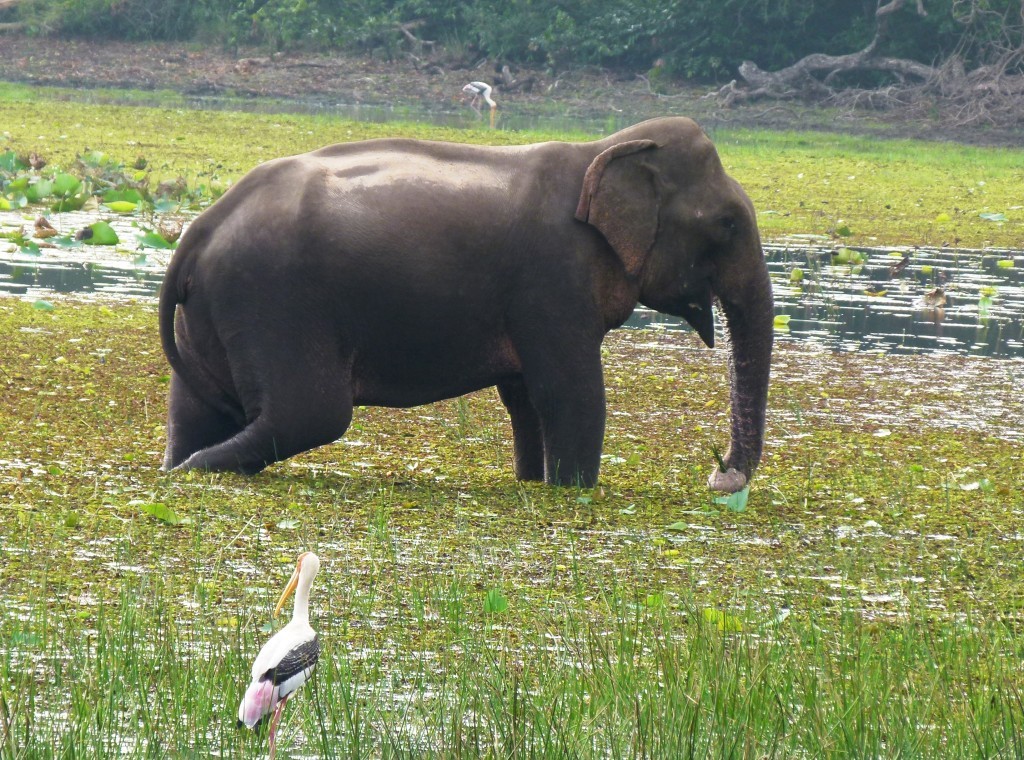 The white sandy patches where animal tracks are easily seen. Fresh bear tracks. In fact on a return journey we found fresh leopard pug marks over our jeep tracks, indicating that it had passed by just a few minutes before we arrived there. 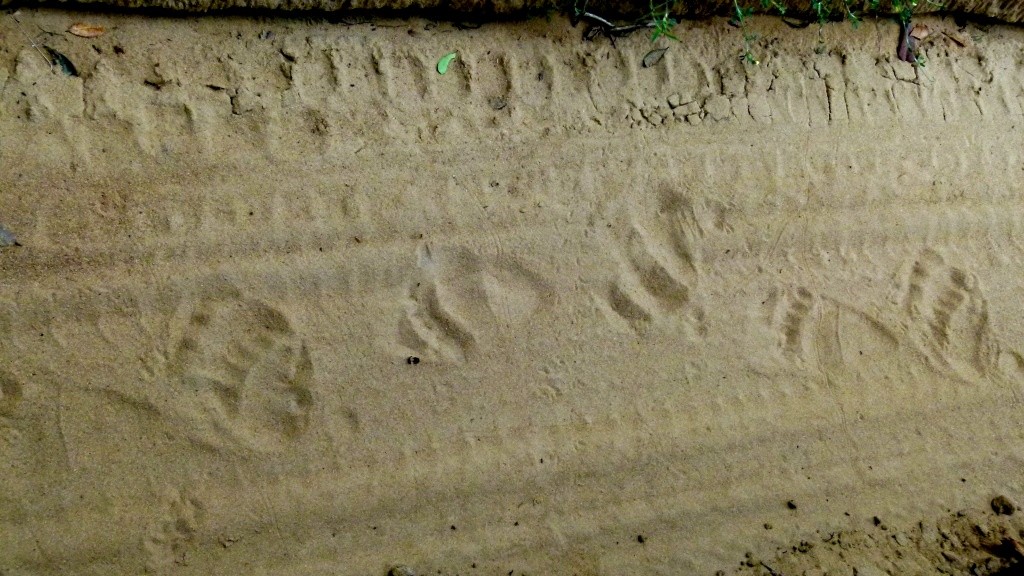 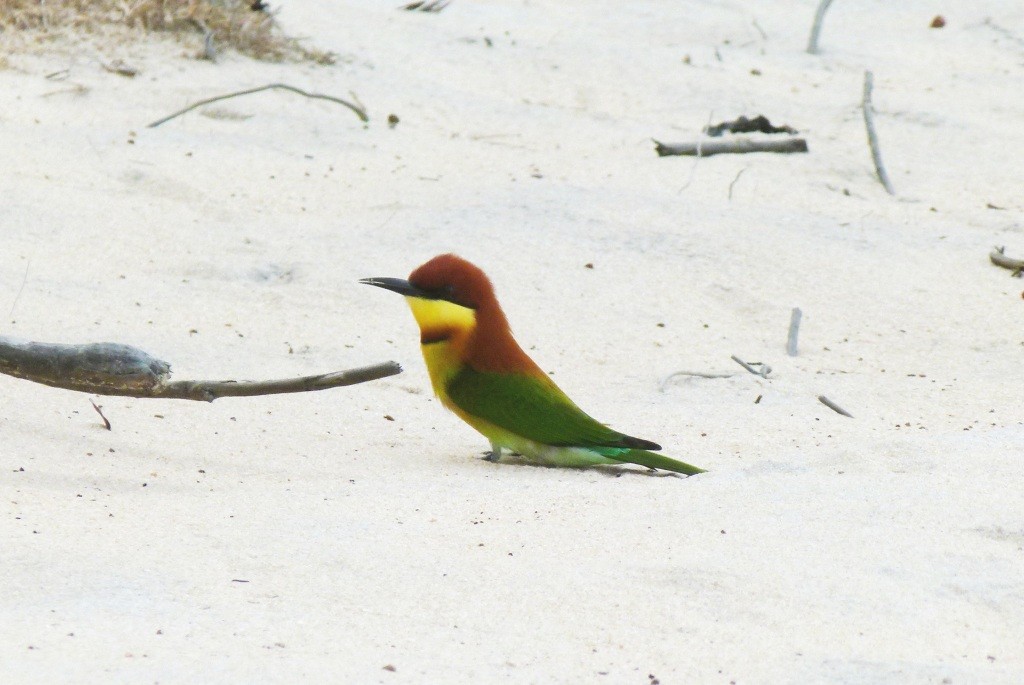 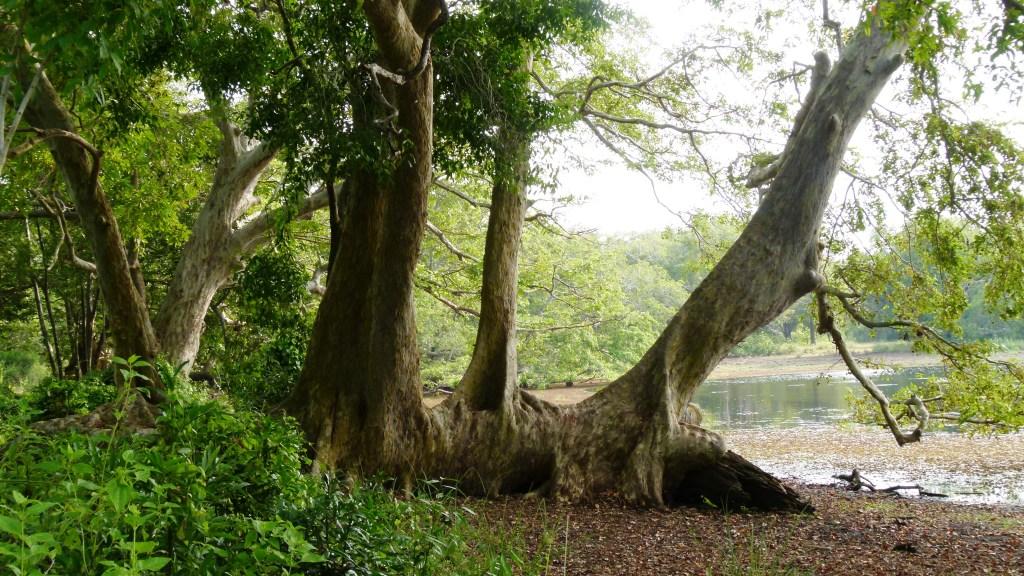 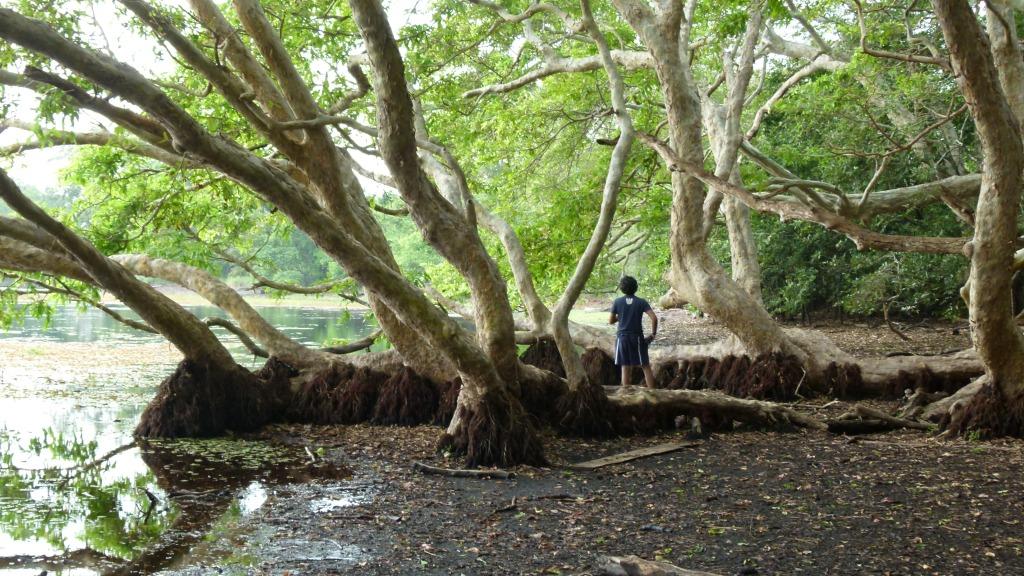 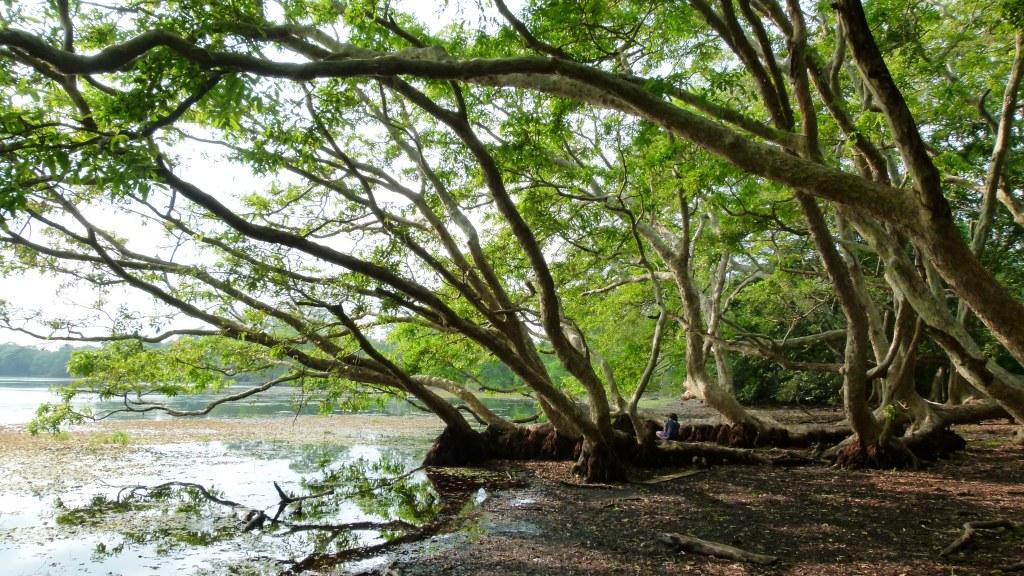 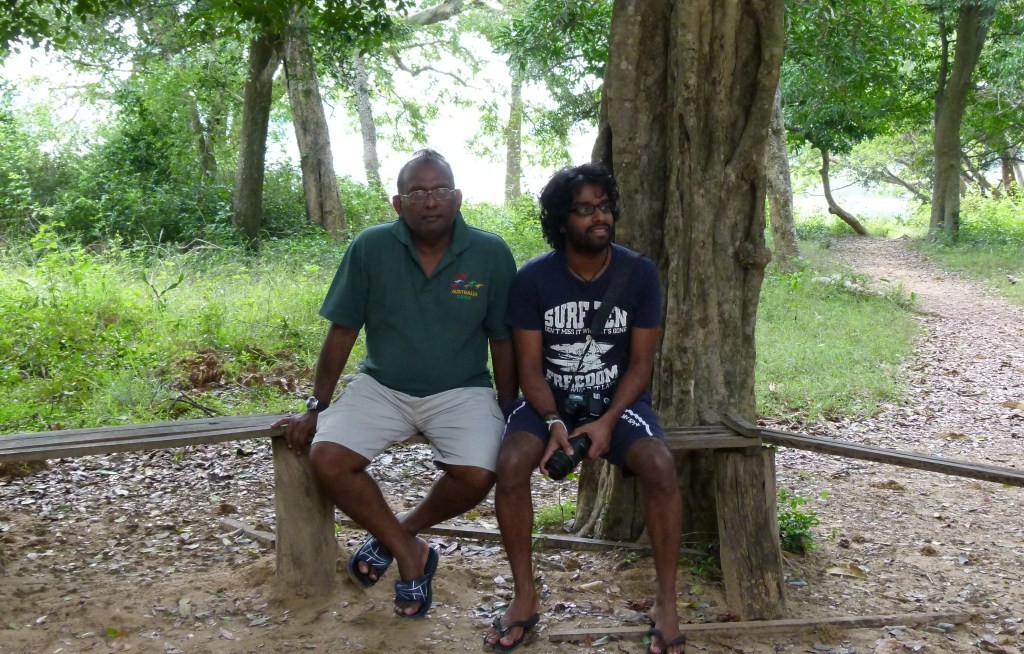 The Panikavillu Lodge or bungalow… a basic roof above your head, bathroom with water, an excellent cook (You have to take all the provisions) and fantastic views and ambiance. 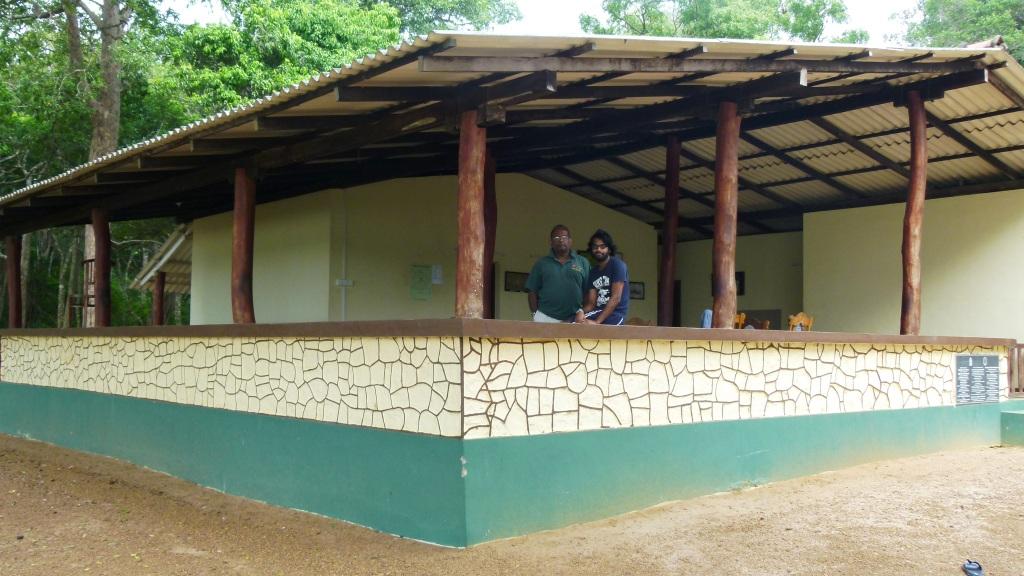 Great views from the Bungalow 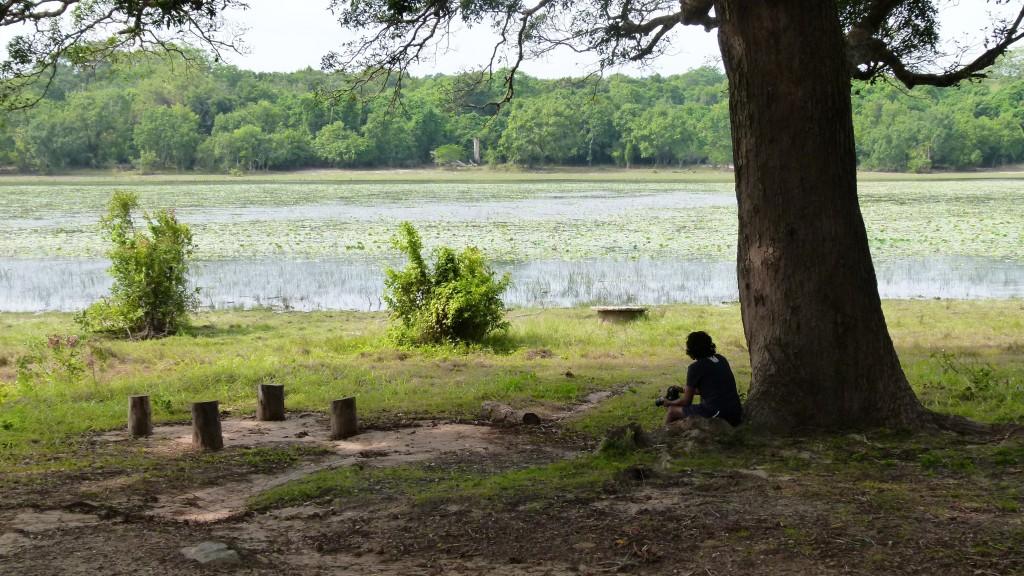 A pair of woolly –necked storks 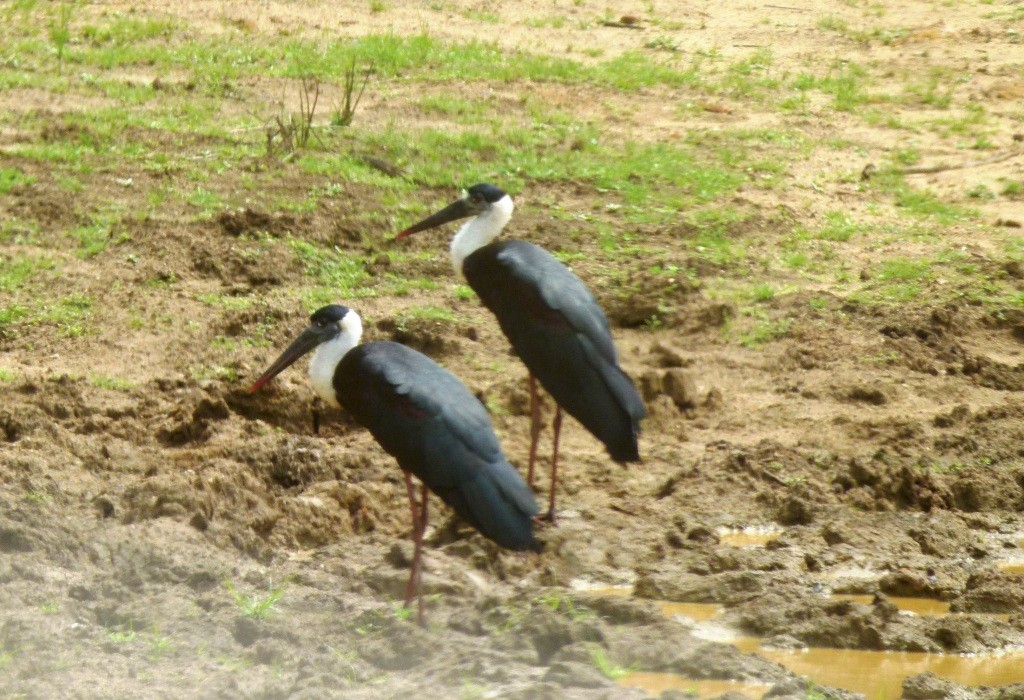 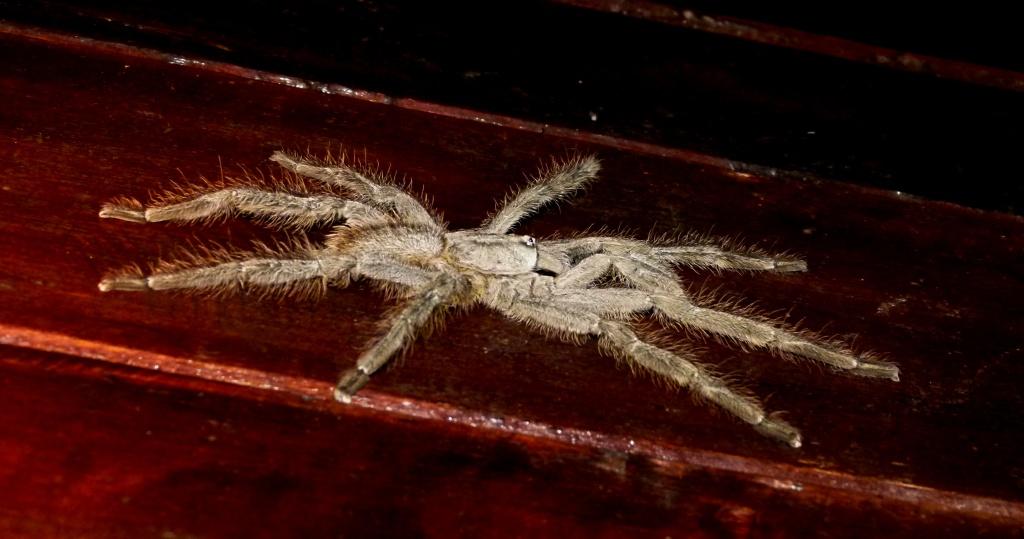 Unfortunately no good leopard sightings except for one…where a medium sized animal suddenly bounded across the road, right in front of the jeep taking all of us with surprise. But we did see numerous pug marks all over, one with a cub as well